This year, 2022, is the 50th anniversary of the Clean Water Act. Because 95% of Avalonia’s lands feature water, we invite you to join in exploring the impact of water on all of us and better appreciate Avalonia’s role in protecting this valuable resource.

Water, water everywhere. Sometimes that’s good and sometimes… not so much!

Southeastern Connecticut’s lands are rich with deep aquifers that supply residents with some of the best drinking water in the country. Our water is filtered by abundant forests dotted with ponds and wetlands and fed by countless streams and brooks. Water suppliers (and your well!) rely on protected land to keep our water resources safe, clean, and less likely to need expensive processing. Avalonia’s 4,500+ acres play an important role in getting that job done. 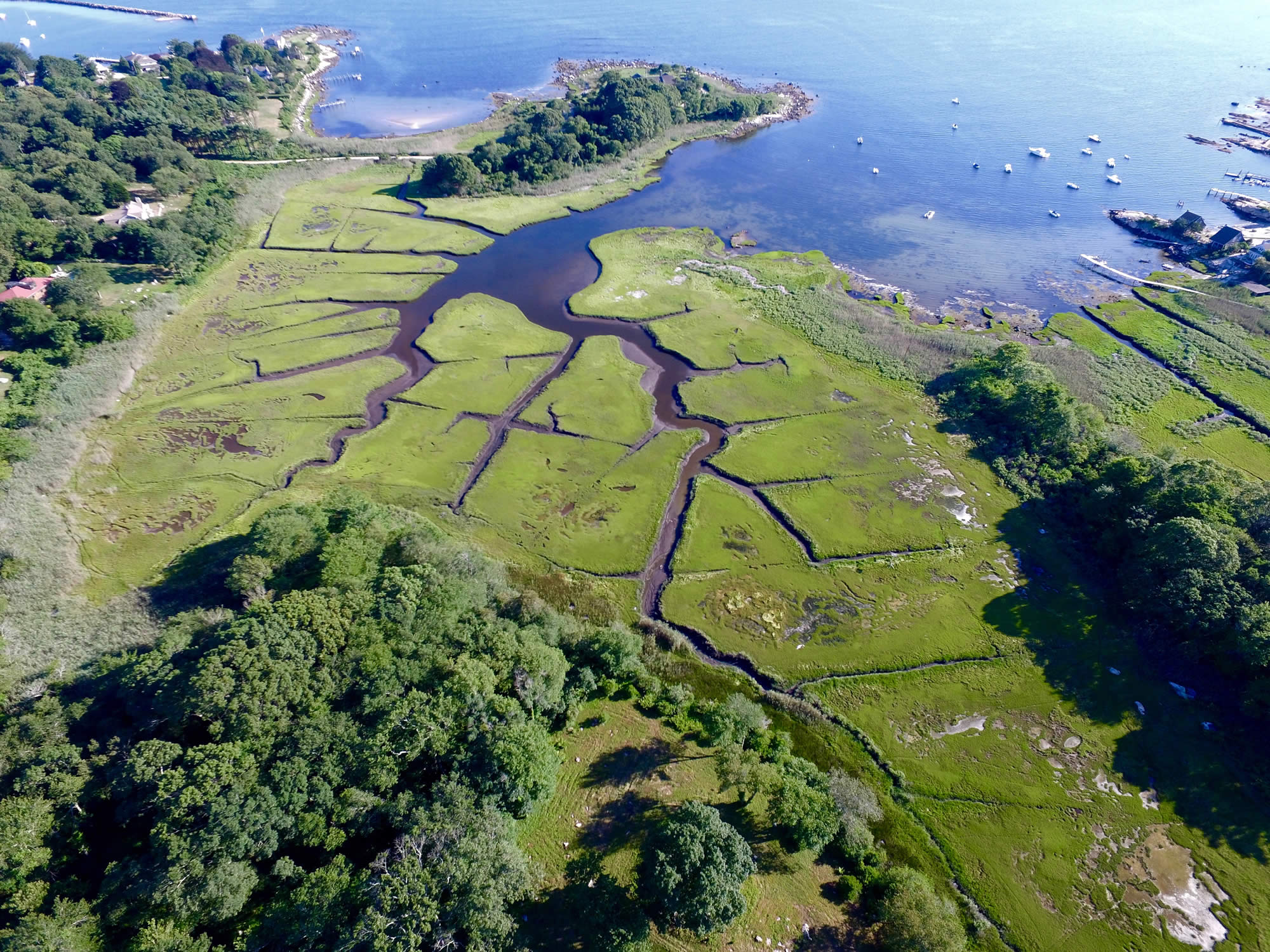 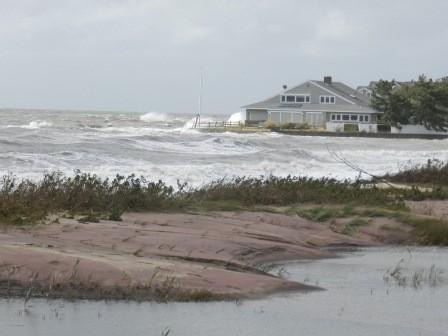 Used by permission from The New London Day

Water can also be a threat. Rising sea levels, storm flooding, pollution and disappearing wetlands threaten our homes, communities, biodiversity, and environment. Avalonia’s shoreline properties buffer rising seas far better than a sea wall. Our preserves provide shelter to fragile brooks and wetlands teaming with wildlife. We are getting that job done, too.

Prior to 1972, bacteria levels in the Hudson River were 170 times the legal limit, the Cuyahoga River near Cleveland caught fire, pollution in the Chesapeake cost millions in lost revenue every year and in 1969 pollution from a food processing plant in Florida killed a record 26 million fish. (Source: The History Channel)
Read More

Sea level rise is accelerating rapidly and U.S. coasts could on average see another foot of water by 2050, according to a National Oceanic and Atmospheric Administration report released Tuesday.

“The United States is expected to experience as much sea level rise in 30 years as we saw over the span of the entire last century,” Rick Spinrad, the NOAA administrator, said. “Current and future emissions matter, but this will happen no matter what we do about emissions.”

Image: A child into the ocean during sunset in Atlantic City, N.J., on Sept. 5, 2020. Alexi Rosenfeld / Getty Images file

An overnight storm on Sunday brought heavy wind and rain to the region, resulting in flooding, downed power lines that closed roads and left many Eversource customers without power Monday morning — including more than 1,000 people in Ledyard.

As storms multiply, Connecticut faces possibility of extreme flooding later this summer. Rainfall is 7 inches above average for July

Unrelenting rainfall. Flooded rivers. Inundated farmland. Connecticut has seen unusually heavy, damaging rain in recent weeks, in what climate experts say may be an indication of the extreme weather events that will become more frequent with climate change.

Long Island Sound Watershed, New York (May 26, 2021) – As summer approaches, EPA officials are highlighting water quality improvements in Long Island Sound resulting from almost 50 million pounds of nitrogen pollution kept out of the Sound each year. A peer-reviewed study from the University of Connecticut published earlier this year showed that improved water quality can be attributed to successful programs in Connecticut and New York to upgrade wastewater treatment plants to remove nitrogen before treated sewage is discharged into the Sound. Click HERE to read more.