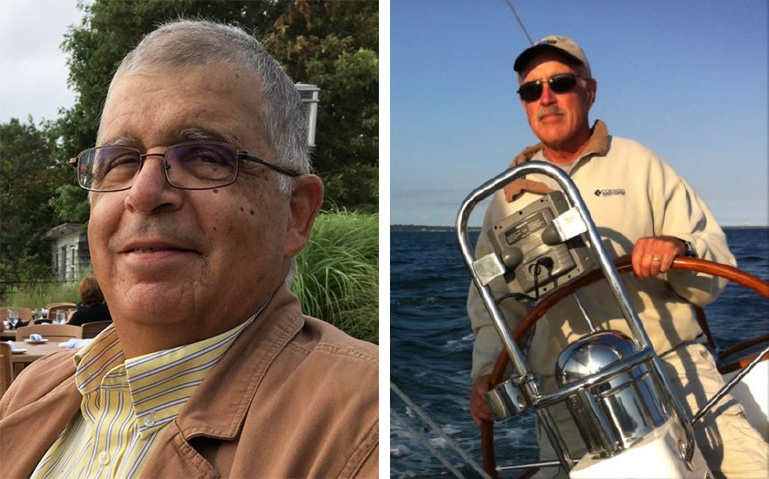 The Avalonia Land Conservancy is saddened to announce the passing of two great advocates for open space and the planet. Claude Pellegrino and David Young, both former Board members and passionate volunteers for land conservation, passed away on June 12, 2021 and June 26, 2021, respectively. 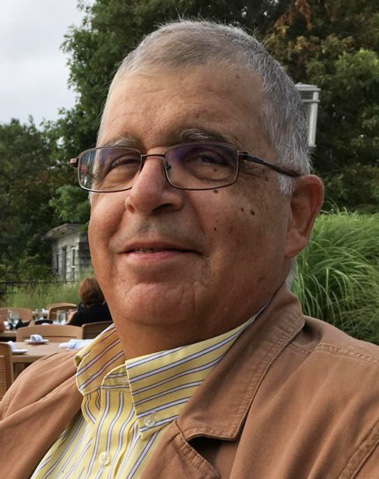 Claude Pellegrino – 1950 – 2021. Claude Pellegrino of Niantic served on Avalonia’s Board from 2011 through 2015. He held a deep and abiding love of the outdoors and enjoyed his home in Sprague and managing the forestlands on his property. At Avalonia, Claude was known for his great sense of wry humor and an analytical mind. He helped to transition the management of Avalonia’s financial bookkeeping from that of a much smaller, simpler land trust to the large and growing organization that it is today.

Claude began his career in the United States Navy, serving for two years and then transitioning to Chase Manhattan Bank, where he worked for 30 years, becoming the Vice President of Market Management Risk. He achieved many awards during his lifetime including a Commendation for Special Achievement from the Department of the Army, Best in Class in his New School Philosophy class, and Sprague Democrat of the Year in 2019. 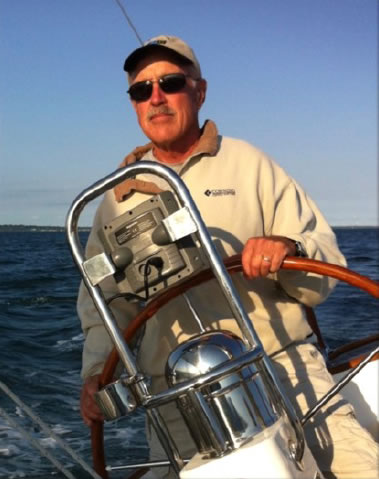 David Young – 1945 – 2021. David Young of Stonington, CT was a Life Member and former director of Avalonia’s board and starting in 2017, served as its vice president for two years. He was a voice for good governance, budgeting, and best practices. In addition, he was an avid steward for the Woolworth Porter preserve. He chaired a nonprofit homeless shelter in Brooklyn in the late ’80s after completing a degree in art history at Rutgers University and serving in the Vietnam war. In the ’90s he served as chief investment officer of Progressive Insurance and was a partner of CCP Equity Partners since 2001. David remained active in a 50+-year career in investment management, corporate finance, and venture capital. David volunteered for Avalonia for several years and served as a member of the Communication, Governance, Outreach and Development Committees. As an avid outdoorsman, he could be found most days managing the natural resources of their properties, gardening, sailing, or hiking with his dogs.

Both of these great leaders left a legacy of conservation and care for the environment. The Board of Directors extends its deepest sympathies to Claude’s wife, Susan, and David’s wife, Lynn, as well as both of their families. They will be deeply missed.