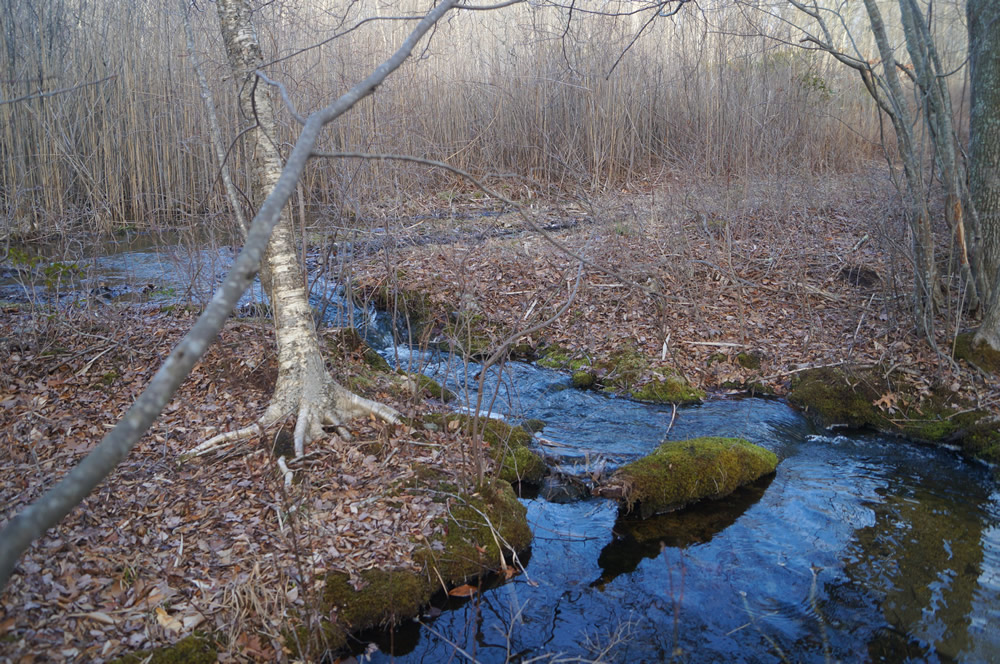 Prior to 1972, bacteria levels in the Hudson River were 170 times the legal limit, the Cuyahoga River near Cleveland caught fire, pollution in the Chesapeake cost millions in lost revenue every year and in 1969 pollution from a food processing plant in Florida killed a record 26 million fish. (Source: The History Channel)

The Clean Water Act (CWA) became law on October 18, 1972, after centuries of reckless treatment of American rivers, streams, lakes, and bays. The landmark act sailed through both houses of congress, but was vetoed by President Nixon, who was generally proactive on the environment, over concerns about its high cost. The legislature overruled his veto the next day. (Imagine that now?!)

Because of CWA, Connecticut and Avalonia have benefited greatly by the creation of our state’s Open Space and Watershed Land Acquisition (OSWA) program, making grants available to organizations and municipalities to preserve land that is “important for enhancing and conserving water quality.” Avalonia has received over $2 million dollars since 2003 for nine preserves protecting more than 1.100 acres, all to support land conservation with a local watershed-based approach. These lands would not have been saved without OSWA and the CWA.

Today, Cleveland’s river front is a tourist spot. The processing plant is shut down and, the Chesapeake Bay provides a rich bounty of seafood generating $312 billion in yearly revenue. (Source: Chesapeake Bay Foundation) While some environmentalists feel the act did not go far enough to control “non-point source” pollution, (the kind that can’t be traced to a single source) and some waterways have not meet quality standards, we think the Clean Water Act is worth celebrating. Happy Birthday and thanks for making our water and communities a lot better than they were in 1972.