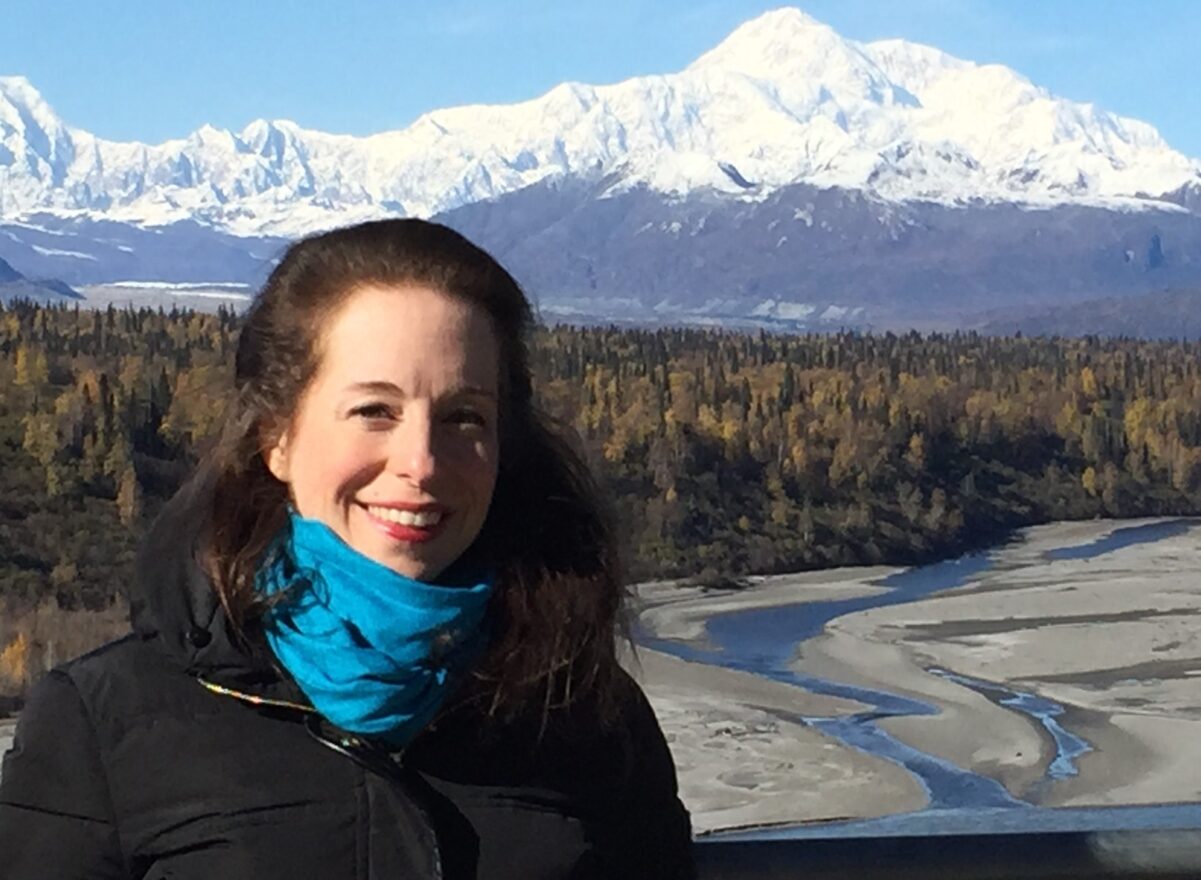 The Avalonia Land Conservancy (Avalonia) is pleased to announce the hire of their new full time Director of Development and Programs, Teresa “Terri” Eickel.

Terri is a lifelong resident of eastern Connecticut and already has a successful fifteen-year career of non-profit development. This included creating strategic plans, organized countless fundraising events, and managed the communications for the Hereditary Neuropathy Foundation from 2006 through 2010. Since 2011 she has been the Director of Development and Special Events for the Connecticut Cancer Foundation and has organized events that include road races, fishing tournaments, and social events. Terri has reached out to other non-profits, building community alliances for a stronger organization.

One of Terri’s proudest accomplishments has been the leadership role that she has taken in the Inter-religious Eco-Justice  Network, bringing area faith-based groups together to sponsor full and half-day conferences, educational workshops, festivals, concerts, press conferences, retreats, and rallies, all to raise awareness and encourage activism to protect our environment.

Terri’s skills include empowering volunteers, researching and writing grants, and managing communications through web and print. She is also an accomplished opera singer having graduated from the Hartt School of Music with a Master of Music in Voice and regularly performs in the area. She lives in Preston, CT with her husband, David Gudbrandsen, three stepchildren, and two dogs.

Avalonia’s president, Kimberly Barber-Bradley said of their new director, “We are all very excited to have Teresa Eickel joining our team as our full-time Director of Development and Programs. Terri’s experiences in fundraising and her proven track record of success, combined with her leadership in environmental advocacy, will serve Avalonia at the highest level. I look forward to working with her to further Avalonia’s mission and conserve our natural resources in southeastern Connecticut for present and future generations.”

Eickel echoed Barber-Bradley’s enthusiasm, stating, “Avalonia is a fantastic organization, combining preservation and stewardship with the chance to explore and appreciate the beauty of some of southeast Connecticut’s stunning landscapes. I’m really excited to work with Avalonia’s Board and volunteers and move our mission forward.”

A special thank you to the Community Foundation of Eastern Connecticut for their generous grant to increase Avalonia’s capacity that made this staff position possible. We welcome Terri and look forward to working together for the conservation of southeastern Connecticut’s most valuable lands.