Sandy Point Island is a beautiful 35 acre barrier island in Little Narragansett Bay, about 1.5 miles in length. Only the western tip is in CT and the remainder is Rhode Island. Access is by water only and it is surrounded by shifting sand bars. It is managed as a wildlife refuge and since 2015  is actively monitored by USFWS as part of the National Refuge System.

It is a major spawning ground for Horseshoe crabs and it hosts nesting American Oystercatchers, Piping Plovers and Least Terns, all protected species. Areas are roped off and closed  to the public during nesting season. It is a significant migratory bird habitat as well. No dogs are allowed on the island. Permits are require during the summer season for usage and are obtained through the Stonington Community Center.

Do you enjoy Sandy Point? Please consider donating to Avalonia or becoming a member!

A Season of Changes on Sandy Point 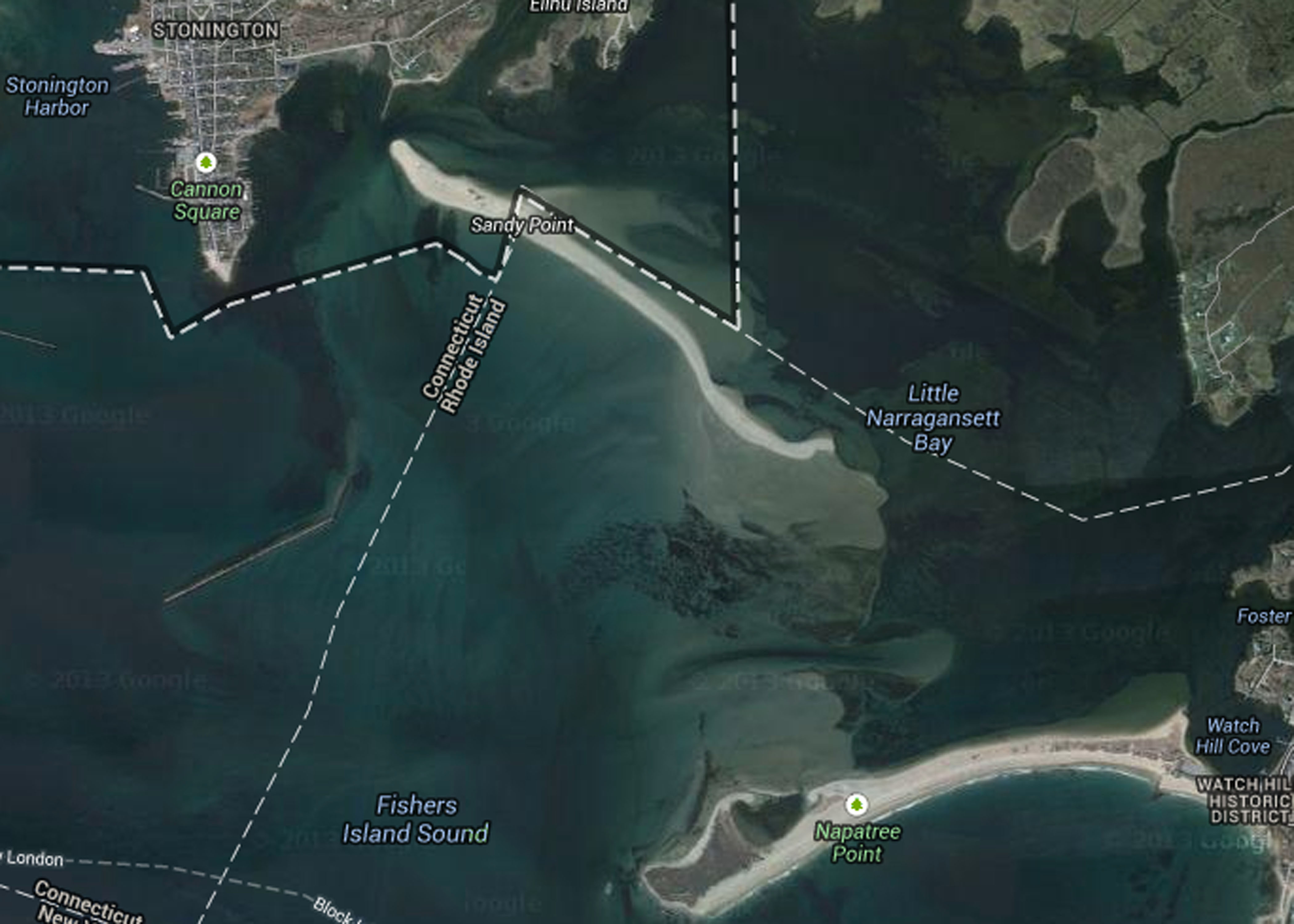 A big thanks to Dick Conant who single-handedly ra

Now is the season for all who enjoy a wonderful di

Share Your Mask — Show How You Stay Safe Outdoo

Due to a sighting of a protective coyote and a pot

Thanks for the beautiful capture @rickkollmeyer !

Mission: We preserve natural habitats in southeastern Connecticut by acquiring and protecting lands, and communicating the value of these irreplaceable resources.

Our trails remain open to the public, but we request that you avoid any gathering beyond immediate family and carefully observe social-distancing protocol. All public events are cancelled until further notice, and our office is closed.

Back To Top
Search